* Stadium Photo Special *
Friend of EFW, Nick Coppack found himself outside, and then pitchside, at the Ferenc Puskás Stadium in Budapest, Hungary this week. Rather than me rabble on as per usual, I thought I'd wind my neck in and let Nick's magnificent photos speak for themselves... 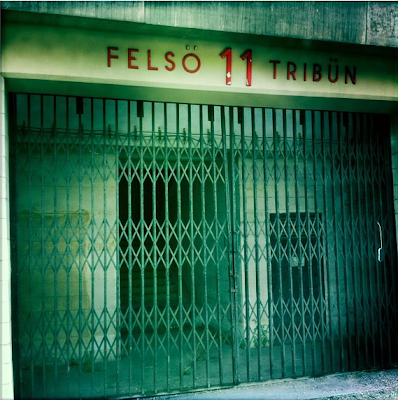 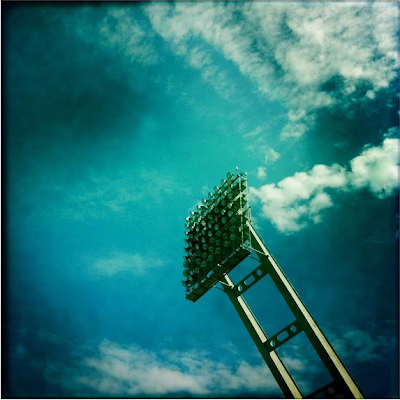 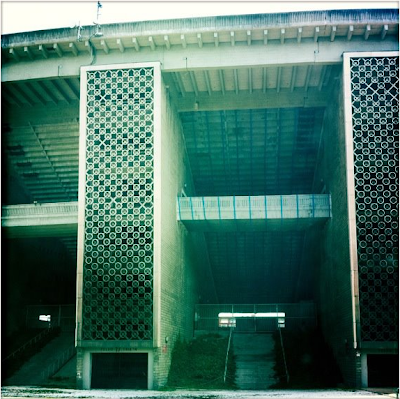 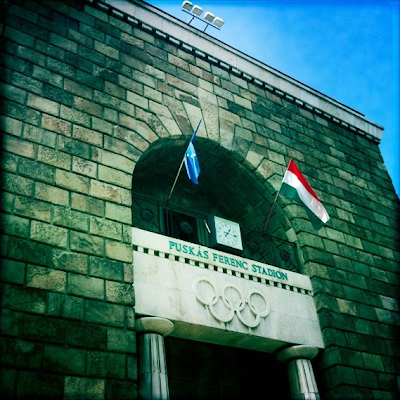 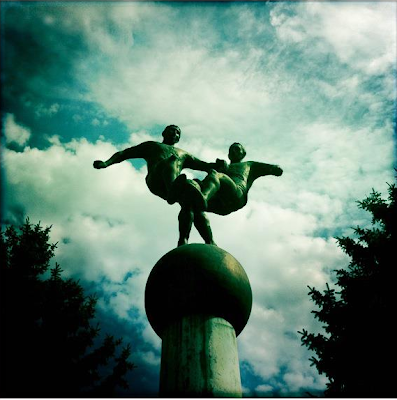 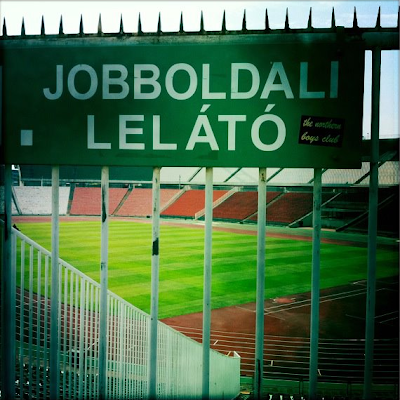 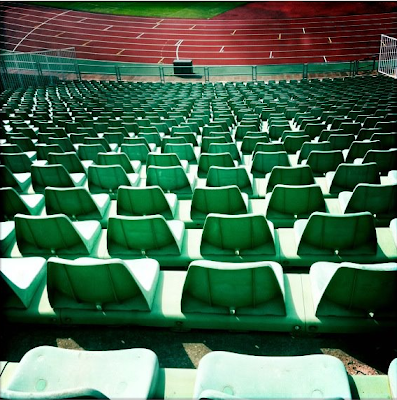 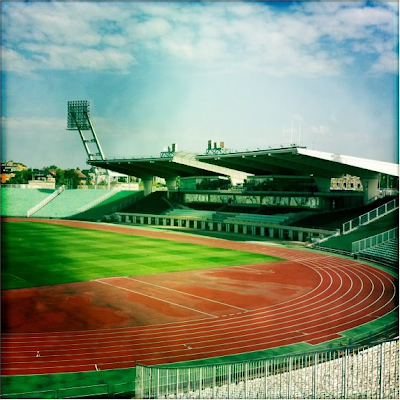 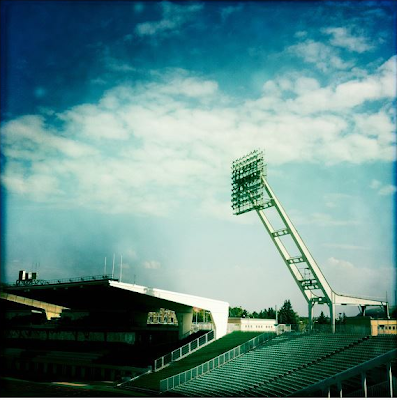 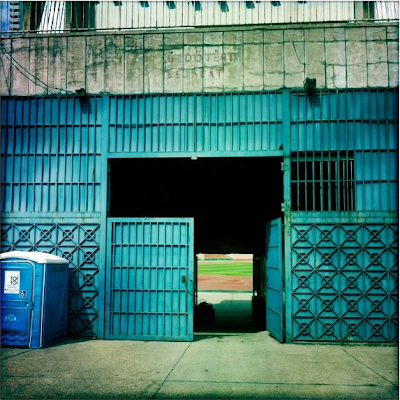 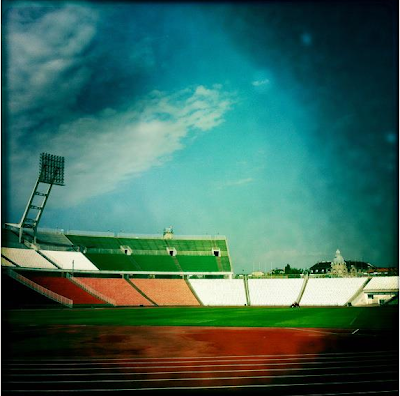 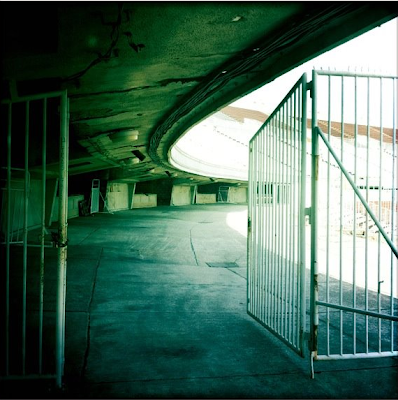 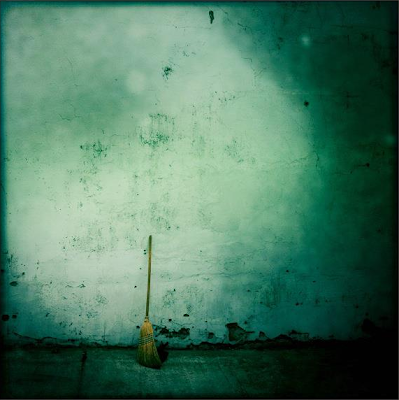 Hungary for more? Nick wrote one of the most popular articles ever on EFW at the Belgrade Derby.
EFW once saw a match at the Ferenc Puskás Stadium, and made up an unforgivably cheesy headline.
Join Nick's army of Twitter followers HERE, and follow European Football Weekends feed THERE.

Is that the name of the old Nep Stadion? If so, it doesn't seem to have changed much since I was there in the early 90s. Good to see that you can still walk around the national stadium at will anyway!

I had a walk around that stadium myself a couple of years ago, turning up on a random Tuesday morning as you do when youre backpacking around Europe and days dont really mean anything.

Spent a good couple of hours taking it in and having a bit of a sports day with my mate on the running track!