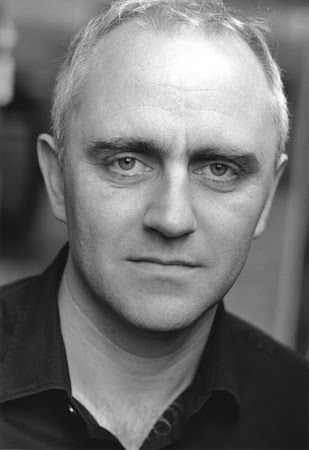 Danny...wow,it's always insightful reading your interviews.I hope to do a Documentary on you and your travels. Good work as always.....Bless

Distraught he didn't his seminal work (at least in the eyes of my two year old), where he provides the narration to "Big Barn Farm."