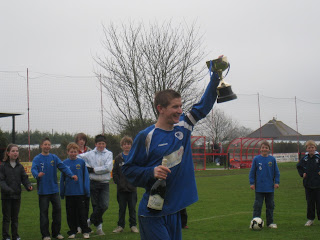 - click on photos to enlarge -
Wikipedia will tell you that Littlehampton is a seaside resort. Good luck to anyone who has booked a holiday there. There is nothing that upsets the EFW team more than a lack of pubs. Six of the seven we saw as we pulled into Littlehampton train station and made our way to Crabtree Park, home to Wick FC had been closed down.

The only form of life we saw was a ground of lads sitting on a bench complete with box of lager. Drinking a few beers actually didn't seem such a bad idea so we asked our comedic cab driver to find us a pub that was open and he stopped cracking gags about us needing a crash helmet and a weapon for safety long enough to find us one.

The Locomotive fitted our bill nicely. Good beer (tick), close to the ground (tick), billiards table (tick), friendly staff (tick) and some nice food (tick). After that it was to off to the ground and into their smart two storey clubhouse for some more beer. We'd got a thirst on. 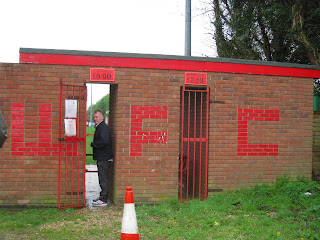 Cynical Dave attends his umpty thrumptieth game of the season. 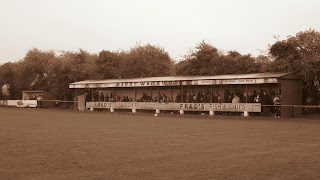 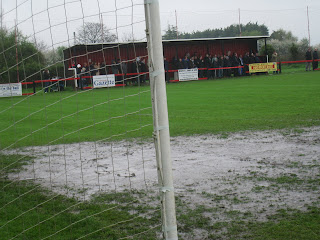 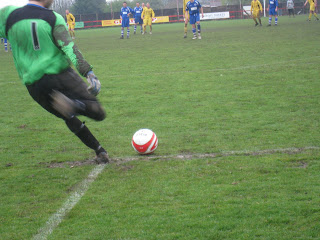 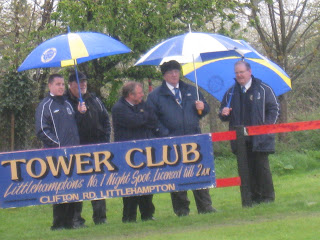 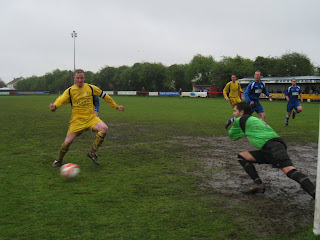 Sports photographer of the year anyone!? Dorking skipper Lee Smith about to (nearly) score. 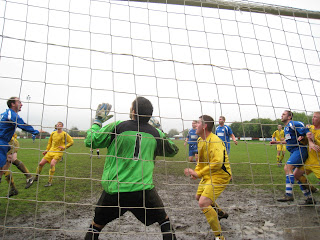 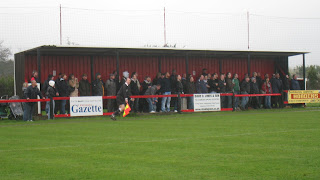 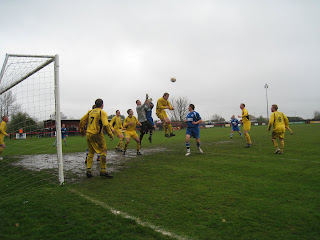 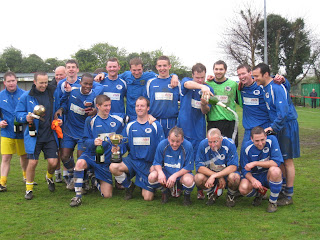 Someone will no doubt tell me why Dorking Wanderers (from Surrey last time I checked) were playing in the Sussex County Cup but it didn't stop 80 of their fans from making the journey down.

I now have my heart set on becoming a committee member of the Sussex FA. At each of the three games we attended there was a 'chaired off' section of the clubhouse which acted as a VIP area. You should have seen the smug grins on their collective faces as they gorged themselves on quality biscuits. I'm sure some of those biscuits even had icing (icing) on. Where do I sign up!?

The match itself was highly entertaining considering the conditions. Two goals - one a classy effort - won it for Haywards Heath who had a few quality players on show. There was also an X-rated tackle just before half time that referee Barry Cox can't have seen properly as he only awarded a yellow card for what was a shocking challenge. Two feet off the ground lunge which spoilt the afternoon for one lad from Dorking.

If Dorking's squad had contained someone who was able to convert one of their plethora of chances things may have been different but as it was there was handshakes all round at the end and nobody seemed to mind too much. £4 to get in to this great little ground by the way. Well worth the effort. Shoreham-by-sea next for our third game of the day - bored yet!? (yes - Ed).
Posted by Danny Last at 12:39