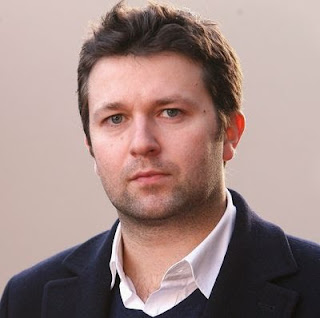 Stoppit with the song titles !
I see what you are doing there.